Once again, I find myself in the position of describing an indescribable conference. But the effort should be made, because my brain feels like mush and I want to remember this.

&yetConf was… emotionally heavy. It was a conference that asked us to look at what we’re making, why, and whether we’re actually ok with that or not. We were asked to take a look at the road we’re on, where it’s going, and whether that’s really the destination we want. Most conferences are more concerned with upgrading our cars.

If you came to &yetConf looking for new technical skills, you were bound to be disappointed. We had some of the best minds in technology sitting in a single room (on some very comfortable couches), but most business-focused people would call the event a failure. My fiancé attended, and despite a very basic understanding of the industry, there were no talks he felt out of his depth for. We didn’t get into the nitty-gritty of JavaScript, nor did we discuss architectures or how to increase productivity.

Day two continued our conversations, including a fantastic talk about being more than one thing by the very excellent Lynn Fisher. 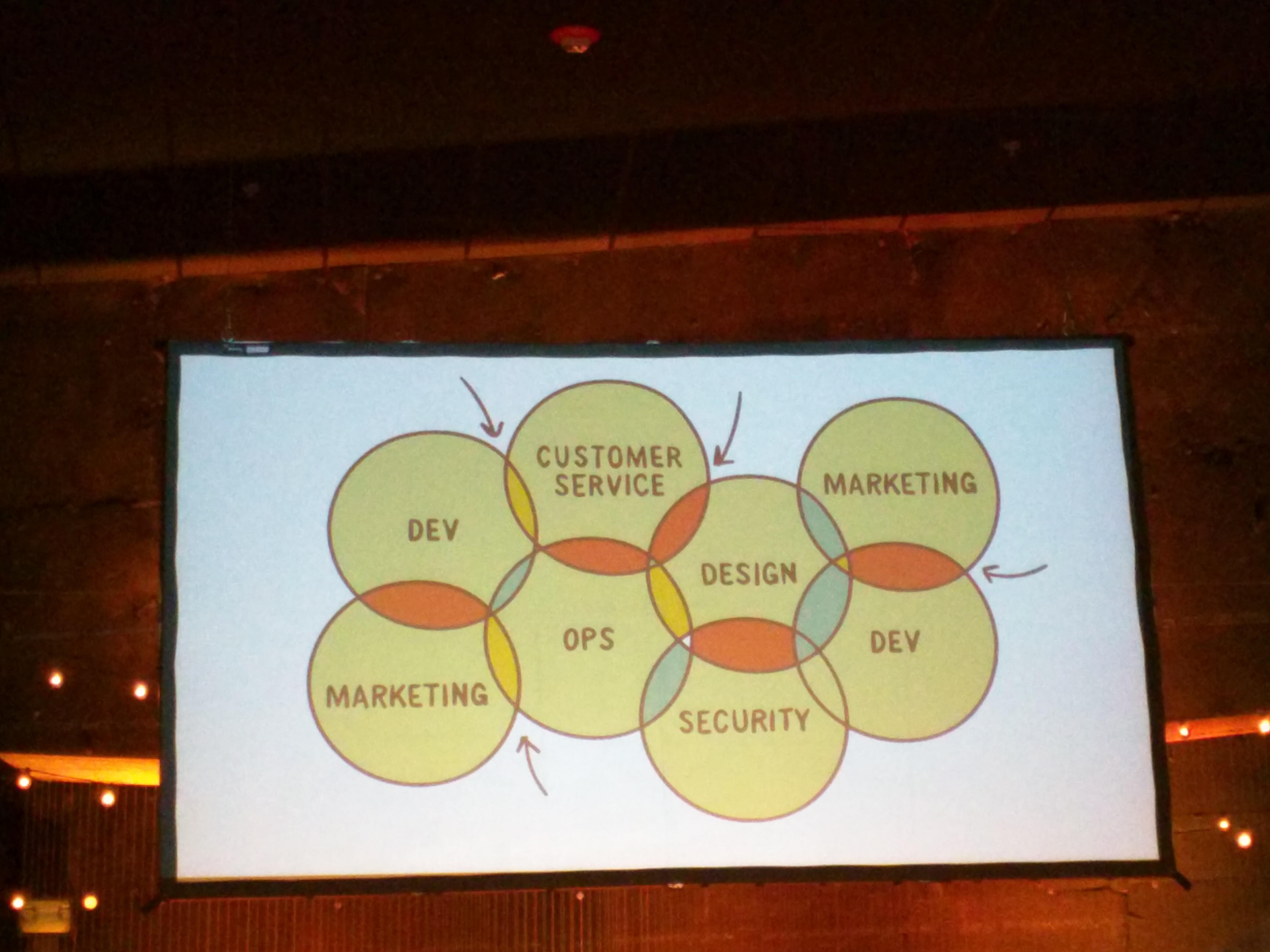 But when lunch came around, the talks seemed a world away. We were put on buses, given sealed envelopes, and told to open them when the bus left. The letters would tell us where we were going.

We were going to Richland’s B Reactor, the world’s first full-scale plutonium production reactor. Our envelope contained the above-excerpted letter, a copy of Einstein’s letter to President Franklin Roosevelt discussing the creation of the Manhattan project, and information about the site and the tour we were about to go on.

It’s impossible to describe the feeling of sitting on that bus, surrounded by optimistic people pushing us into the future as best they know how, and having the greatest mistake of another generation of makers shoved in your face. Knowing that when the physicists were at their apex, it came with a body count. And here we are, on the rise. What will our legacy be?

The uncomfortable feeling only grew more pronounced as the tour guide talked more about the engineering accomplishment, the “great science”, and our “triumph”. The discrepancy between how we felt and how the tour guide felt was palpable, and the tension did not go unnoticed. 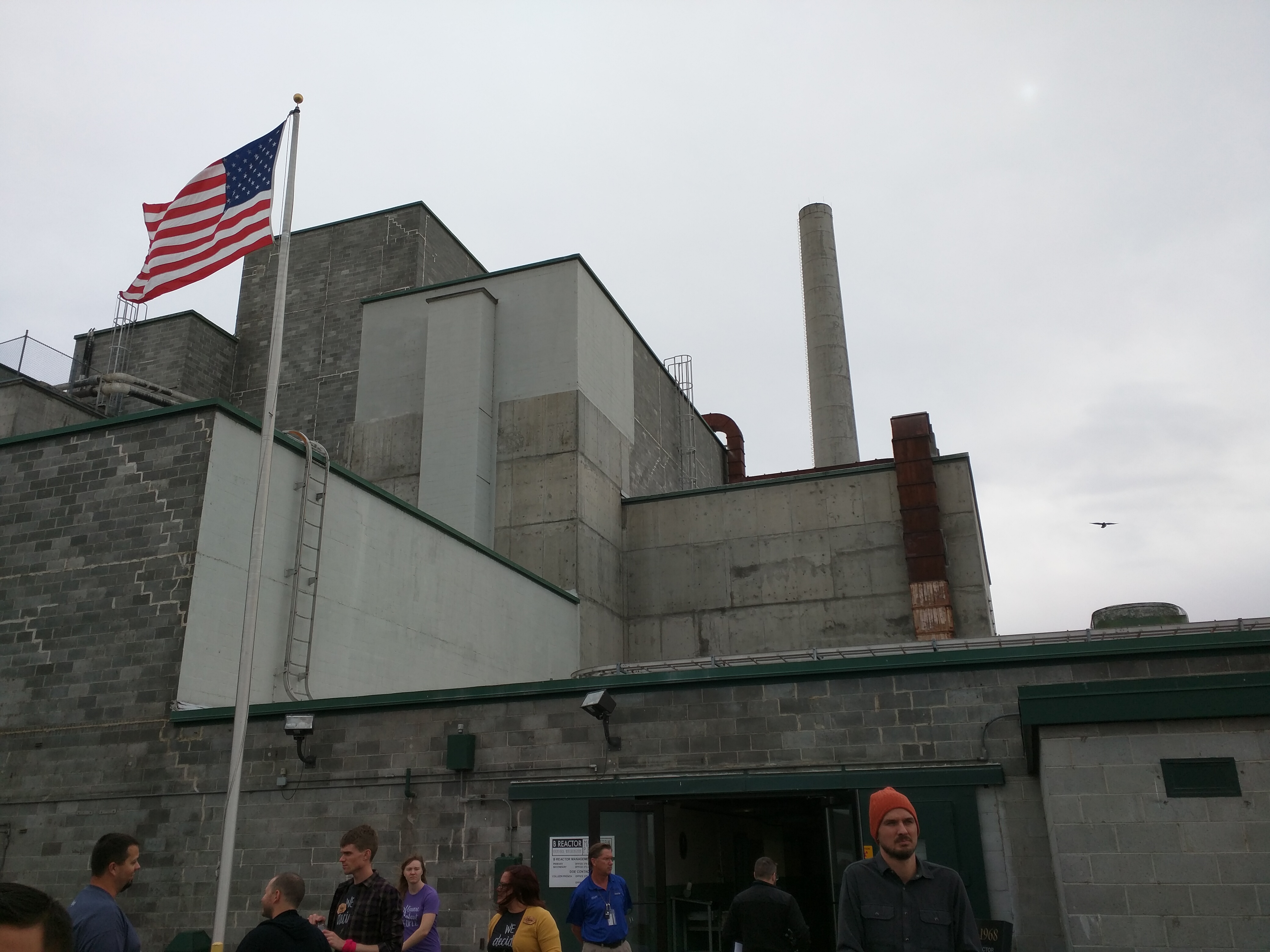 I think it’s fair to say that, not for the first time during the conference, there weren’t many dry eyes among the attendees.

After our talk, we took a trip into the future. While the details of this are a secret, I’ll say this: the experience was emotionally heavy in the exact opposite way. It asked us to tap into the things we need most, and realised them in a palpable way.

Imagine taking some of the most amazing, thoughtful people in our industry, putting them in a room, and asking them to take responsibility for the direction our industry is pursuing. That’s &yetConf.